After 15 years of theatre teaching to school and adult audiences, Isabelle Mispelon has enriched her artistic career by working with painters Marino Barberio and Jean-Marc Denis, then with glass artists Perrin & Perrin and Philippa Beveridge. Today, she lives in a former carpentry factory in the suburbs of Lille, in a workshop bathed in northern light, where she continues a dialogue with Colour and Transparency.

Fluid abstraction, dynamic, some would say lyrical... Working on colour above all, Isabelle Mispelon’s works combine fluidity and movement. In his attempt to make the canvas sing, the artist brings out cloudy or oceanic shapes, lava flows or deep abysses. It offers the viewer a journey into the vital energy of colour. His paintings and glass sculptures seek to capture the wind, tame the sound of the sea, cross the circle of fire, the unspeakable of painting and the mystery of glass becoming a source of freedom and an opportunity for the spirit to fly away...

- October 2015: Professional training at the University of Glass Sars Pottery. Prints and photographic inclusions on glass with the artist Philippa Beveridge.

The 89 works of artist Isabelle Mispelon 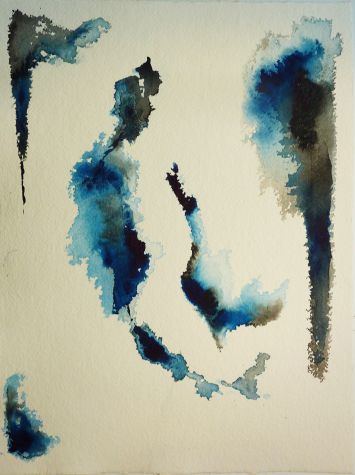 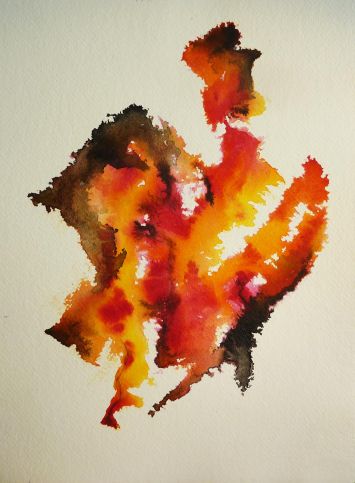 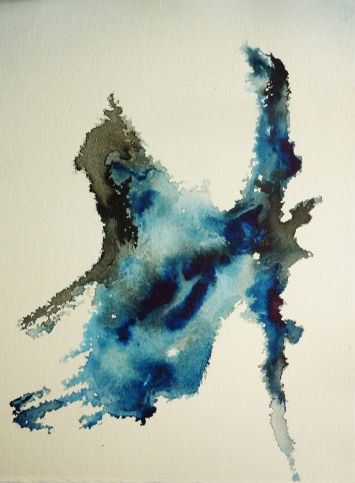 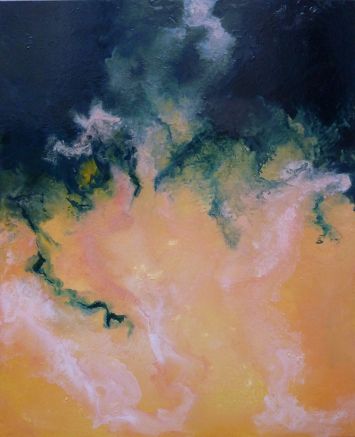 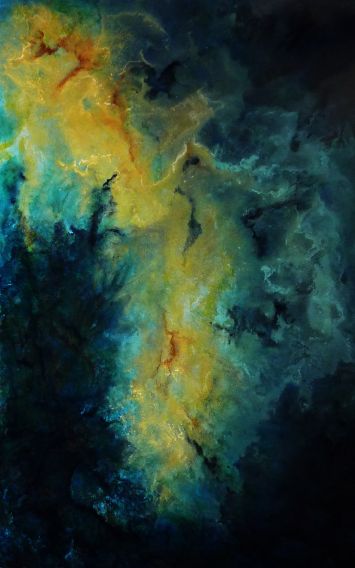 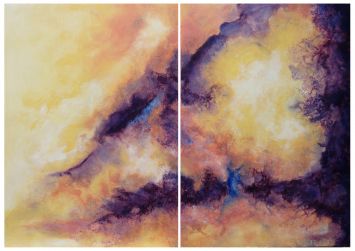 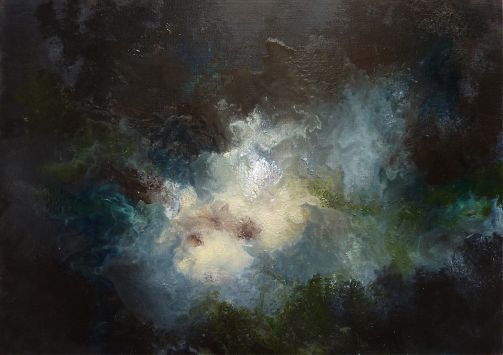 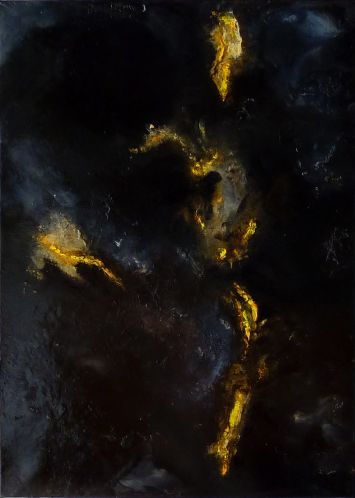 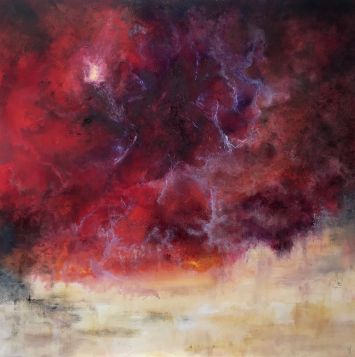 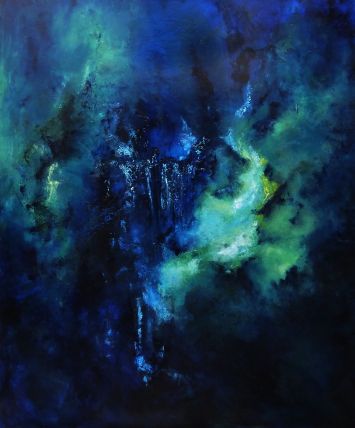 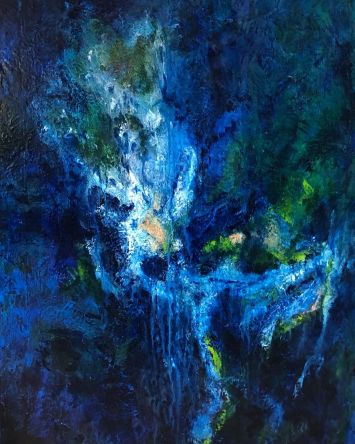 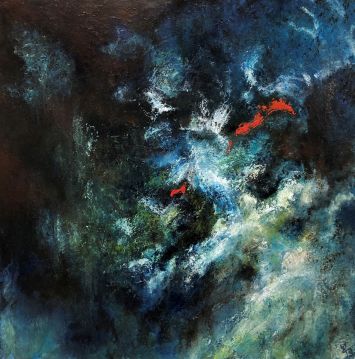 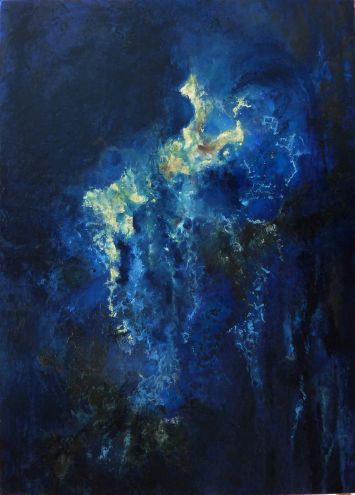 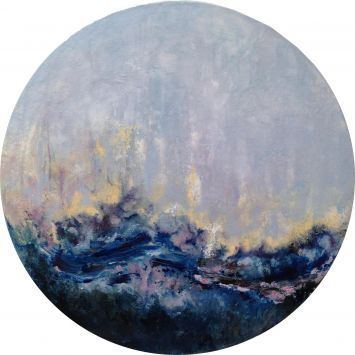 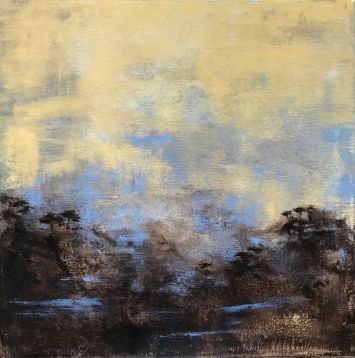 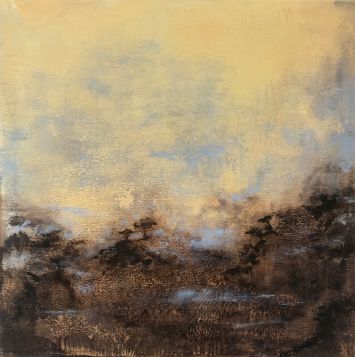 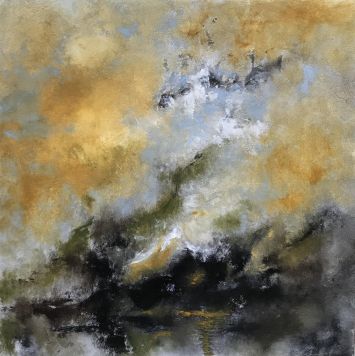 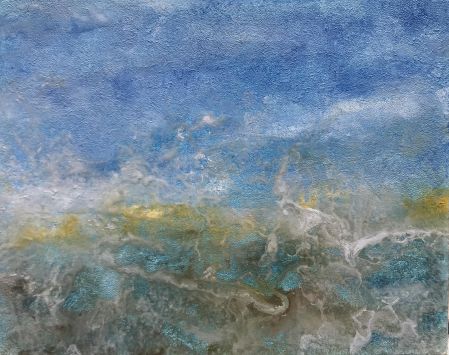 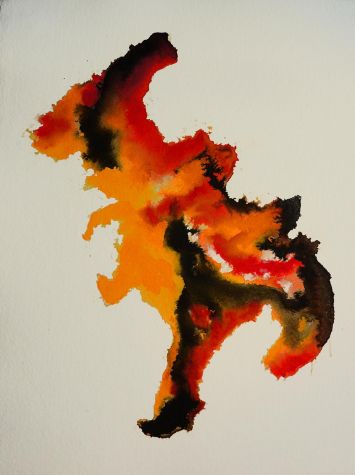