The fugitive, the flaws, the defects - everything that can bring us closer to the mystery of the human being - feed Olivier Chaulieu’s vocabulary to remind us of the fragility and intensity of the passage. Beyond words, beyond those that cannot be said: painting the unspeakable. Beyond the flesh, to the bone: trying to reveal the inner fragility of man. Beyond the motif, through the subtle interplay of values and colours, through the rupture of coloured masses, the evanescence of a gradient or the escape offered by a shadow: evoking fears and fascinations. Since 2015 he has been reflecting on time with the exhibition suite: "It’s About Time", "Still[a]life" and "Faded Time". 2018 marks a return to the landscapes he tackled in 2015 (with "Comme se taisent les nuages" Dreamscape Landscapes) the theme of time and its passage remains at the heart of his work, the narrative gives way to suggestion, as a proposal to penetrate a landscape. 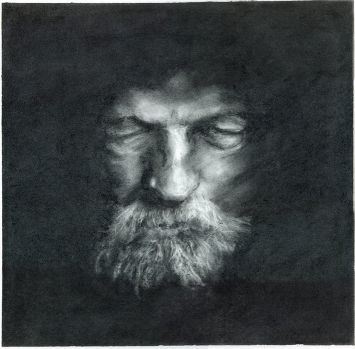 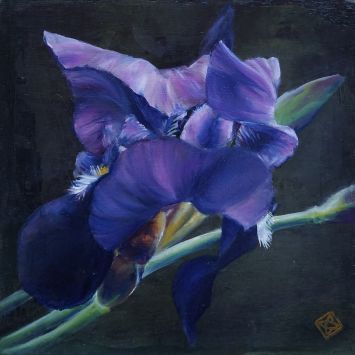 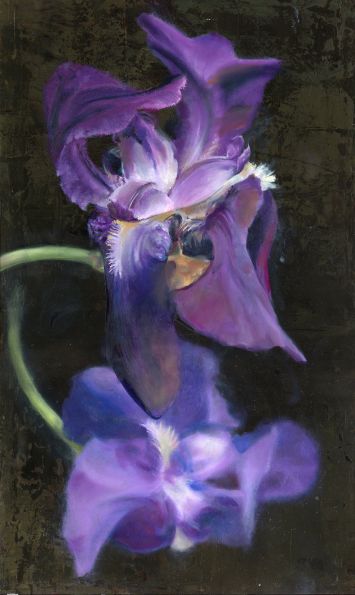 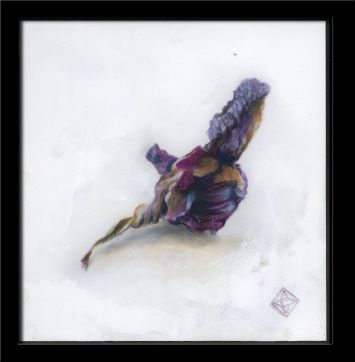 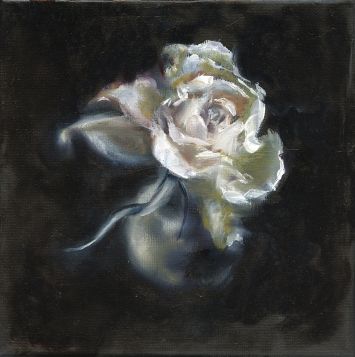 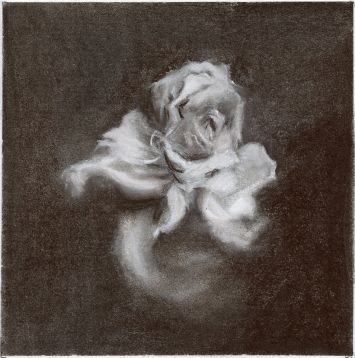 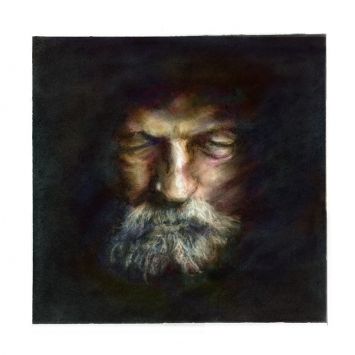 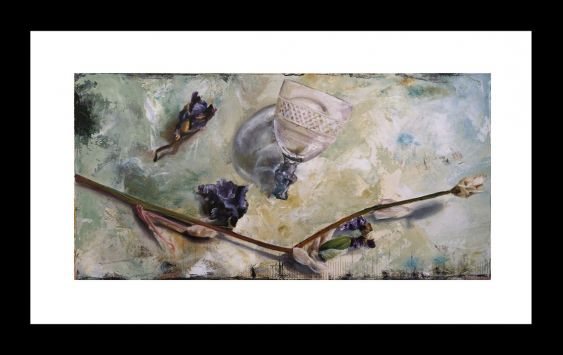 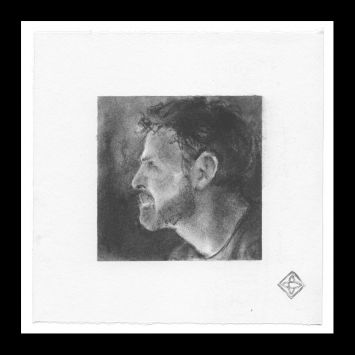 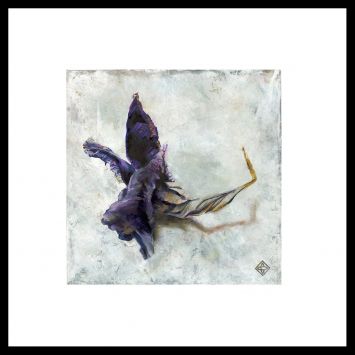 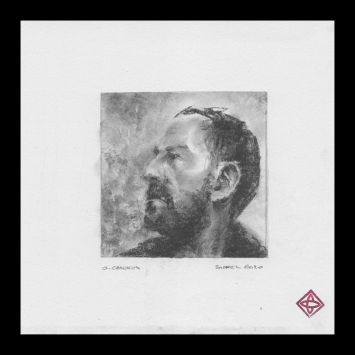 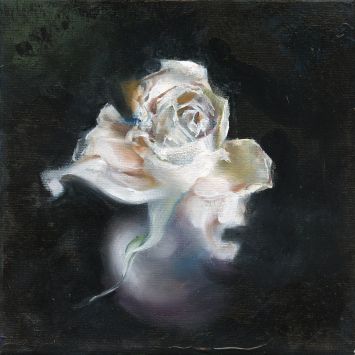 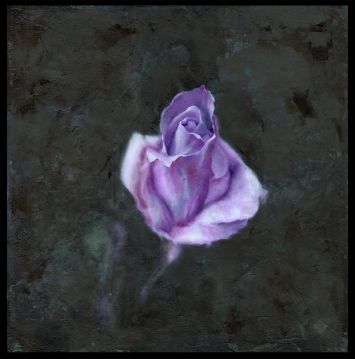 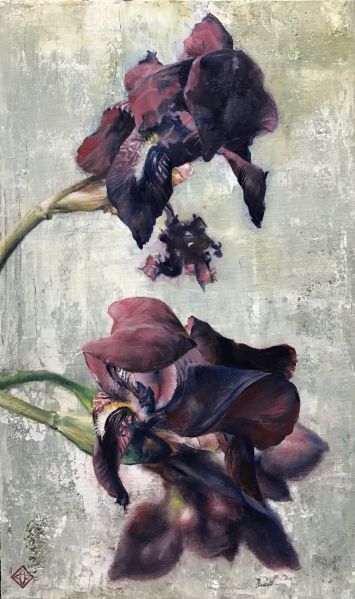 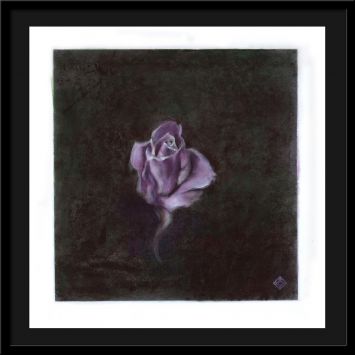 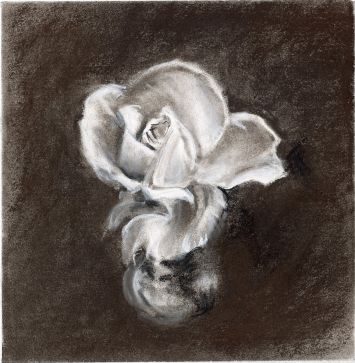 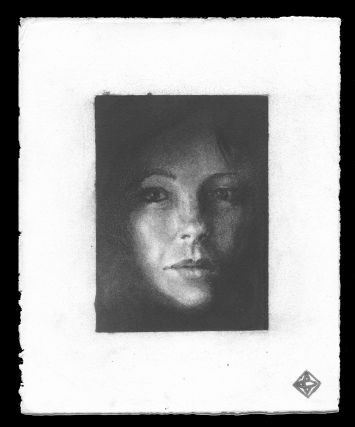 From 1979 to 1981, he studied illustration and graphic design at Met de Penninghen. Successfully passed the Art Deco and Essag competitions, which he followed for the first year before joining Studio Desgrippes, a specialist in packaging and logo. From 1982, he set up his own business as a freelance graphic designer, creating record covers and packaging for various multinationals (Warner EMI, Lexmark or Disney Channel). Today, he returns to this painting that has never ceased to inhabit him. Portraits, still lifes and landscapes up to abstraction, this abstraction that fascinates him and of which he seeks to make the link with the great classical themes. Finding the narrow passage between figurative and abstract, fleeing the ease of narrative by avoiding falling into the pitfall of the decorative.